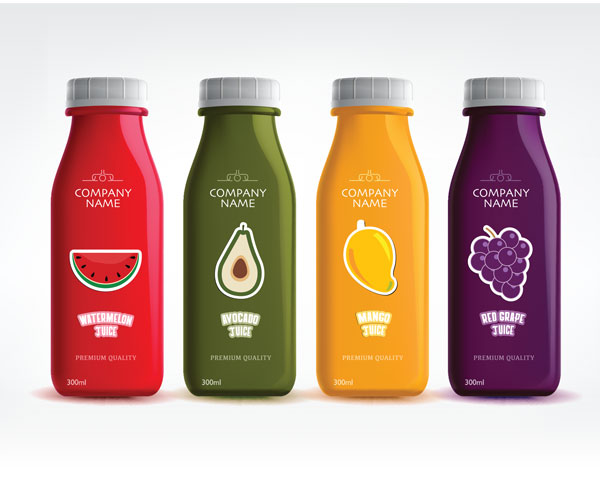 The DITP encourages Thai entrepreneurs to export juice products to Chile to serve the higher demand from health-conscious consumers.

According to a report by the DITP’s overseas trade office in Santiago issued on May 16, Chileans are more health-concerned and consume more organic food and juice. Moreover, a Euromonitor report reveals that the fruit juice market in Chile is consistently expanding with a total value of US$490 million in 2017, and that premium juice accounted for 10% of the total market. The average juice consumption per capita among Chileans was 25 litres in 2016, the highest juice consumption per capita in Latin America.

“It is a promising market for Thai fruit juice producers and exporters,” said DITP Director-General, Chantira Jimreivat Vivatrat, on May 16.