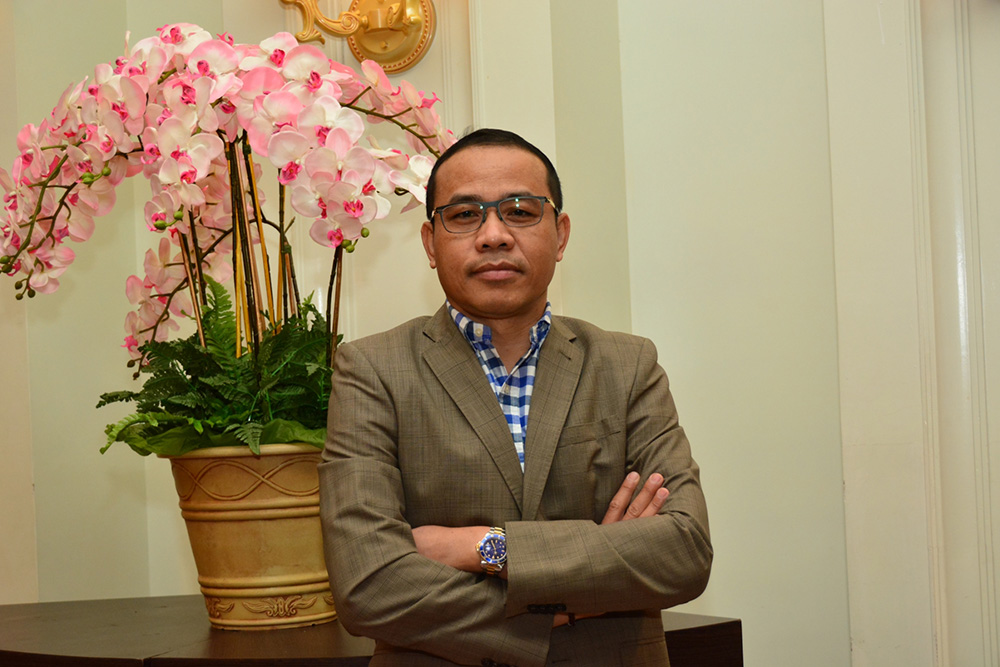 Thinking of new trading opportunities, then why not consider Iran? With Thailand’s trade negotiations progressing well, now might be the time to look seriously at the Middle Eastern country.

After 39 years of isolation and sanctions, since Iran opened its doors to international trade in 2015, the country has seen an increasing demand for new goods and services.

“Technology and knowledge were limited in the country, foreign trade was also restricted,” Taweep Rachaphakdee, Minister Counsellor (Commercial) of Iran, says. “So, Iran became self-sufficient, … but when the country opened up, people longed for new things … to keep pace with other countries.”

With 60% of the population middle-class and above, there is a strong purchasing power in the country, and this provides great opportunities for Thai exporters.

“What is most wanted are industrial products, such as electronics, auto-parts, even gems and jewelry, because they represents wealth,” Rachaphakdee says.

According to him, the new generation is ready to do business with overseas countries. However, potential business partners are skeptical, as the Iranian financial system is not yet fully open.

Asia can be the market to supply all those products Iran cannot produce at home, such as pineapple and corn. This includes rice. Currently the country produces 1.8 million tonnes of the staple, insufficient to meet its annual rice demand of 3.2 million tonnes. Rice is imported from several countries, such as India, Vietnam, Pakistan and Thailand, with India being the number one rice exporter to the country. However, Thailand is ranked first in canned pineapples and tuna.

Iran has a high potential for future growth, including cosmetics. “One success has been Mistine cosmetics, imported by Iran through Dubai. This is an example of a quality product, which has its own brand and reasonable price,” Rachaphakdee says.

Rachaphakdee says future trade between Thailand and Iran will be through bilateral deals, as Iran has a lot of energy resources, which Thailand can import.

The Minister Counsellor adds that soon Thailand and Iran will establish a more stable trade channel through negotiating a Free Trade Area and Preferential Trade Agreement (PTA). Initial discussions were held in October last year, and this year, they will conclude in July, with collaborations on Halal goods, the establishment of a trade council for exchanging information, and the signing of a PTA. Another measure being mooted is the staging of a ‘Made In Thailand’ event to promote Thai products to the Iranian market. Rachaphakdee sees these as vital steps towards agreeing a formal partnership between the two countries.