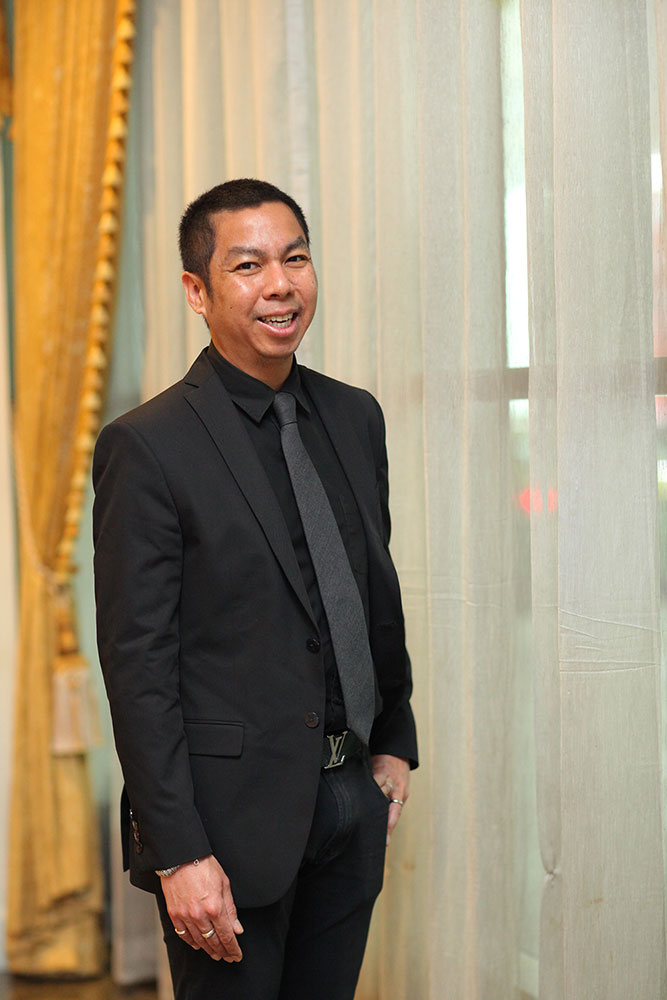 “Canada is a country ready to do business with Thai companies.”

The second largest country in the world and rich in natural resources, Canada has ample opportunities for Thai processed rice products.

“Canada has a population of only 37 million, while it is the second largest country in the world, with plenty of natural resources,” he says. “In terms of trade, people have high purchasing power and are willing to pay if the product is of good quality.”

Not many Thai people might know that Canada is one of the world’s major oil traders ranked second in oil reserves. Apart from energy, Canada is a country that still has a lot of resources, even amongst developed countries. It is rich in resources, minerals and forests.

Around 75% to 80% of Canada’s trade is with the US. However, due to US political turmoil, Canada is unlikely to continue to rely so heavily on its southern neighbour. So, Canada is open to new trade partners, as well as increasing its role in the world trade arena.

“In the eyes of foreign investors, including Canada, the way they look at ASEAN is positive, and they regard Thailand as a strategic location and a trading hub. Even though Canada is a developed country, it is also an agricultural country. Thailand has strong know-how in making processed foods, which we should develop to support international markets, especially Canada,” says Nilkuha.

The DITP has promoted trade with Canada mainly by bringing buyers to trade fair, such as ThaiFex, where they get to know Thai products.

This year, DITP Vancouver is spreading the word about processed rice products. “If you talk about rice, Thailand is surely one of top three rice producers, people think about. We would like noodles or products processed from rice to be thought of that way,” he says.

“The thing that I would tell Thai entrepreneurs is not to think only of sales. Thai entrepreneurs should look at investment opportunities as well,” says Nilkuha. “Another idea is the strength of Thailand. We have experience and expertise in manufacturing and exporting for a long time. When people ask what Thai products are interesting. I always answer back, “What do you want?” Because customisation is another strength.”