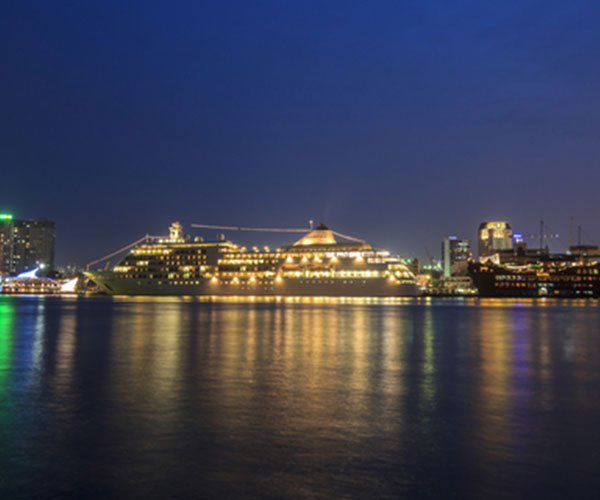 DITP Director-General, Chantira Jimreivat Vivatrat, stated on April 20 that Vietnam has become a popular destination for cruise tourists. According to a report by the DITP’s overseas trade office in Ho Chi Minh City, more than 400 cruise ships visited cities in Vietnam in 2017, and the number is expected to increase this year.

“With a higher number of cruise tourists, Vietnamese cities, especially cruise port cities, including Danang, Halong and Nha Trang, are good destinations for Thai entrepreneurs to expand their business, such as restaurants, spas and beauty services to serve these tourists,” the DITP Director-General said. “Manufacturers and exporters of restaurant equipment and hotel amenities can also export products to this market.”