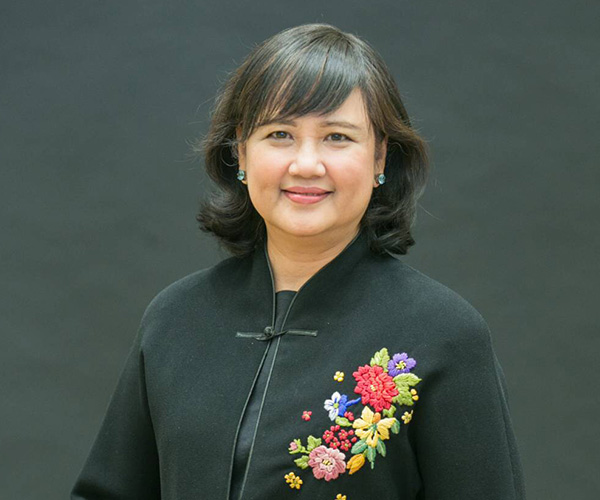 Thai documentary producers and foreign investors participated in a one-on-one meeting at the Asian Side of Doc 2018 (ASD 2018) held in early February at Centara Grand at Central Plaza Ladprao Hotel, Bangkok.

“Nine Thai companies exhibited their works at the event, considered an important international platform for showcasing and trading documentaries,” DITP Director-General, Chantira Jimreivat Vivatrat, said, adding that about US$1 million (30 million baht) of business deals were expected to be signed within the year on the back of the meetings.

Four documentaries from Thai producers were presented at the event, with the documentary ‘Duck Academy’ by Payai Creation winning the Best ASEAN Project Award.