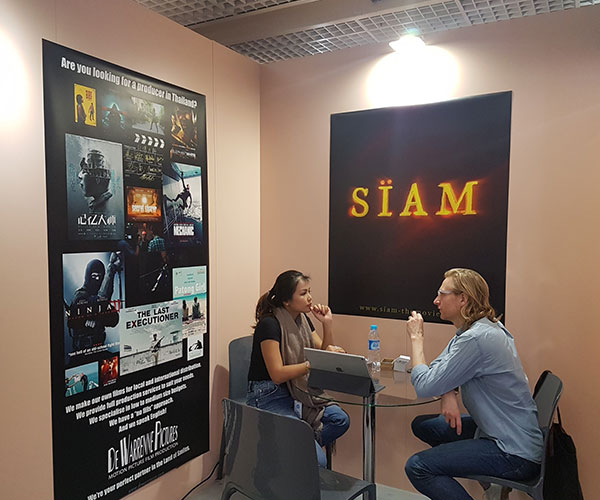 The DITP held a series of business matching activities from May 9 to 13 at the Marche de Film in the Thai Pavilion in Cannes, allowing Thai filmmakers to meet with potential business partners.

Ten prominent Thai film companies held meetings with international film companies, resulting in over US$24 million (750 million baht) of trade value, including film co-production between Thai filmmakers and film producers from France, China, India and the UK, and film copyright selling to buyers from China, Taiwan, Latin American countries, Malaysia and many others.

“Thailand is promoting the Thai film industry on the global market and supporting the cooperation and investment from the international film community. The government also offers financial incentives including cash rebates for international film and TV projects that shoot in the country,” Deputy Minister of Commerce, Chutima Bunyaprephasara, said on May 22.