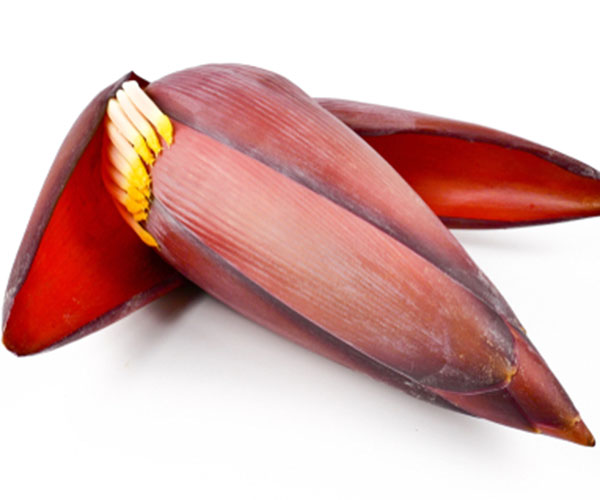 DITP’s overseas office in Frankfurt reported that future sales of Thai banana hearts to Germany could increase as consumers there are using it as a meat substitute.

“Banana hearts are popular among vegans, general consumers, who love to try new food, and people controlling their weight. It can be used in many recipes, including salads, soups, curries and fried food,” DITP Director-General, Chantira Jimreivat Vivatrat, said on August 14. “There is an increasing demand for banana hearts in Germany and this presents a very good opportunity for Thai exporters.”

Currently, fresh banana hearts and canned banana hearts in salt water are distributed in several shops selling Asian products as well as online, but the market is facing a supply shortage.