The Netherlands: Gateway to Western Europe 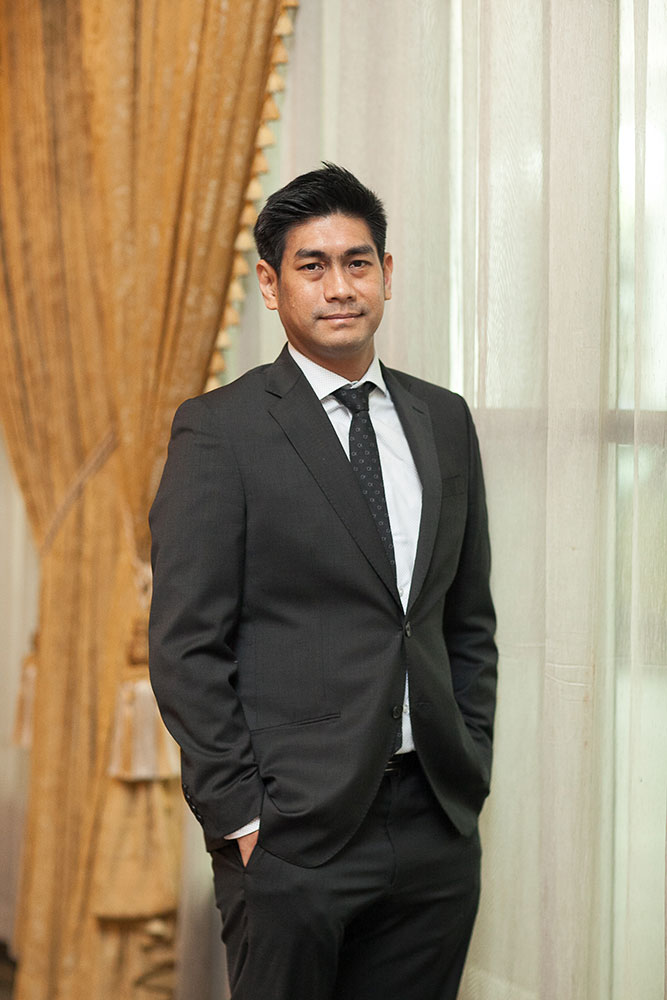 Thai businesses are urged to utilise the Netherlands as a distribution centre and production base for Thai products in Europe.

“We can use Dutch know-how and expertise in several fields, such as logistics and agricultural technology to reinforce Thai business potential.”

With its strategic location, good facilities, convenient logistics network and business-friendly law and regulations, the Netherlands is a potential distribution centre for countries in Western Europe, says Nissana Thaveepanit, Minister Counsellor (Commercial) of the Netherlands.

The minister counsellor adds that though the country may only be the sixth largest economy in the European Union (EU), it is the most competitive country.

In addition to exporting Thai products to the Netherlands before re-exporting them to other countries in the EU, Thai companies may establish a manufacturing base in the country from where they can supply products to European countries.

According to him, the Netherlands has other business opportunities for Thai entrepreneurs, who want to expand their businesses in the region.

“Interesting industries are agro-food, chemicals, logistics, lifestyle, health and organic products,” Thaveepanit adds. “We can use Dutch know-how and expertise in several fields, such as logistics and agricultural technology to reinforce Thai business potential. Now, Thailand has strength in organic and health products, which are much in demand in the Netherlands. Products from Thailand are considered high-quality, but slightly expensive.”

An increase in the number of tourists visiting the Netherlands in recent years has boosted the service sector in the country, as many new restaurants have opened.

Moreover, the DITP also assists Thai companies to explore opportunities in the house brand (or private label) market, which is growing strongly in Europe. According to Euromonitor, the private label market in the EU is currently worth US$157.7 billion (135 billion EUR) Around 30% of products sold in supermarkets in the EU are house brand products, particularly frozen dairy and grocery products.

“This is another promising business for Thai manufacturers. The DITP recently took nine Thai companies in food and non-food industries to participate in the World Private Label 2018 Trade Show held from May 29-30 in Amsterdam, where they met with buyers from around the world and received positive feedback,” he says.